There are lots of conspiracy myths (theories) concerning the danger caused by the Freemasons to the society, many histories usually overlooked both the minor and major contributions of the Freemasons to mankind.

For centuries, millions of members have been included by the Masonic Brotherhood and these members have gone to serve various causes in their various nations or countries.

People blamed Freemasons because they Controlled a vast sector of the economy. Most influential business and richest men, including the industrialists of the 18th, 19th, and 20th century are all Freemasons.

Freemasons contributed to the Areas of politics. They rose to the post of prime ministers and presidents in So many countries. Members of the aristocracy along with several reagents and kings in various countries were also Masons.

These include luminaries and visionaries such as

We can never underestimate the enlightenment approach of the Freemasons towards literature. Several literary figures, philosophers and writers were associated with Freemasonry. Most intellectuals got attracted due to the charm of Freemasonry Lodge along with the benefits of engaging with other people like them in freshening debates.

A lot of people associated with mysticism and arts due to the spiritual inherent elements in Freemasonry to seek for refuge in Masonic Lodge.

The following are the list of people with a background in entertainment and arts who associated with Freemasonry: Douglas Fairbanks, Walt Disney, William Shakespeare, Clark Gable, Irving Berlin, Leonardo da Vinci, Leopold Mozart, Will Rogers, Ludwig Van Beethoven were all Freemasons along with other personalities.

Freemasonry adopted the label of “progressive science” to separate itself from religions and cults. Therefore, it is no longer doubt that inventors and scientists from different fields of science also got attracted towards Freemasonry.

Albert Einstein, Simon Lake, Alexander Gustav Eiffel, Carl Sagan, and Alexander Fleming were the prominent scientists who at least some part of their life were Freemason.

A cognizance look at the above-mentioned names will convince you on how greatly the Freemasons has contributed to the society.

This is to tell you that no fraternity can claim to have influenced mankind other than Freemasonry in such a remarkable way at the forefront of modesty in philosophy, literature, entertainment, music, art, revolution, the industrial, business and politics.

Henry Ford was regarded to as the father of modern transportation because he was the one who invented the first car and P. Chrysler was his rival also had an effect on travel.

Engineers, inventors and scientists such as Alexander Gustav Eiffel of the tower fame, Alexander Fleming of the penicillin fame also left their mark in the world.

Extraction of the importance of the Masonic experience is what make a good men better. The ceremony and ritual serve to raise certain individuals to the position above themselves and also to the reachmoral lesson. These lessons, you already leaned or perhaps heard in a moral society.

Freemasonry makes them unique due to the way they are being presented in a specific context or format.

Freemasonry gave us the opportunity to meet men whom we might not have meant during the time we have been members.

We get to know these men by their souls, minds, and hearts, not by their looks, or touch.

If you are yet to become a Mason and you met these men on the street, you will definitely not recognize them.

We have been able to meet many men who have in many ways touched our hearts. We have learnt to be more loving,more sincere, more forgiving, more understanding and more compassionate through their example. These men are the Masons because none of them has an uncharitable disposition.

We look at the positive examples of others, build them and bring those virtues that are beneficial to us and to them.

As Masons, we should not treat those who have irritable and unfavorable traits with bitterness, nor with philosophic coldness, not with worldly difference, nor with good natures easiness but with loving, kindness, pity, and patience.

We are trained to look at the best in men at alter of obligation. We are to look for their strong point, and cast aside the unfavorable negative traits.

Attempting to see the best in our Brethren, to hear their words, and see them in most positive light, to cast the best lighten their action in most charitable light.

We were also taught to possess good will, benevolent, love, and be lenient to judge others.

THE BENEVOLENT FRATERNITY WITH GREAT MEN

There are brothers we meet who may be weak or ignorant or perhaps ugly of spirit who are driven by blind forces. We can bring these people back to beauty, intelligence, and strength. If our erring brothers must be expelled or censored, we should treat them with compassion, with pain, prayer, and empathy. Our hearts should best inharmonious for their recovery.

“THERE REMAIN CHARITY, HOPE, AND FAITH BUT CHARITY IS THE GREATEST OF IT”

We have been able to learn the five points of fellowship as Master Masons, therefore, these lessons must before most in our mind.

This is how Masons “make good men better”.

Millions of Freemasons have contributed greatly to the world and changed the world forever. Therefore, this list is no comprehensive because it’s impossible to compile all names in one place.

I believe you have got a rough idea after reading the above article of how Freemasons contributed in so many ways to the society…. 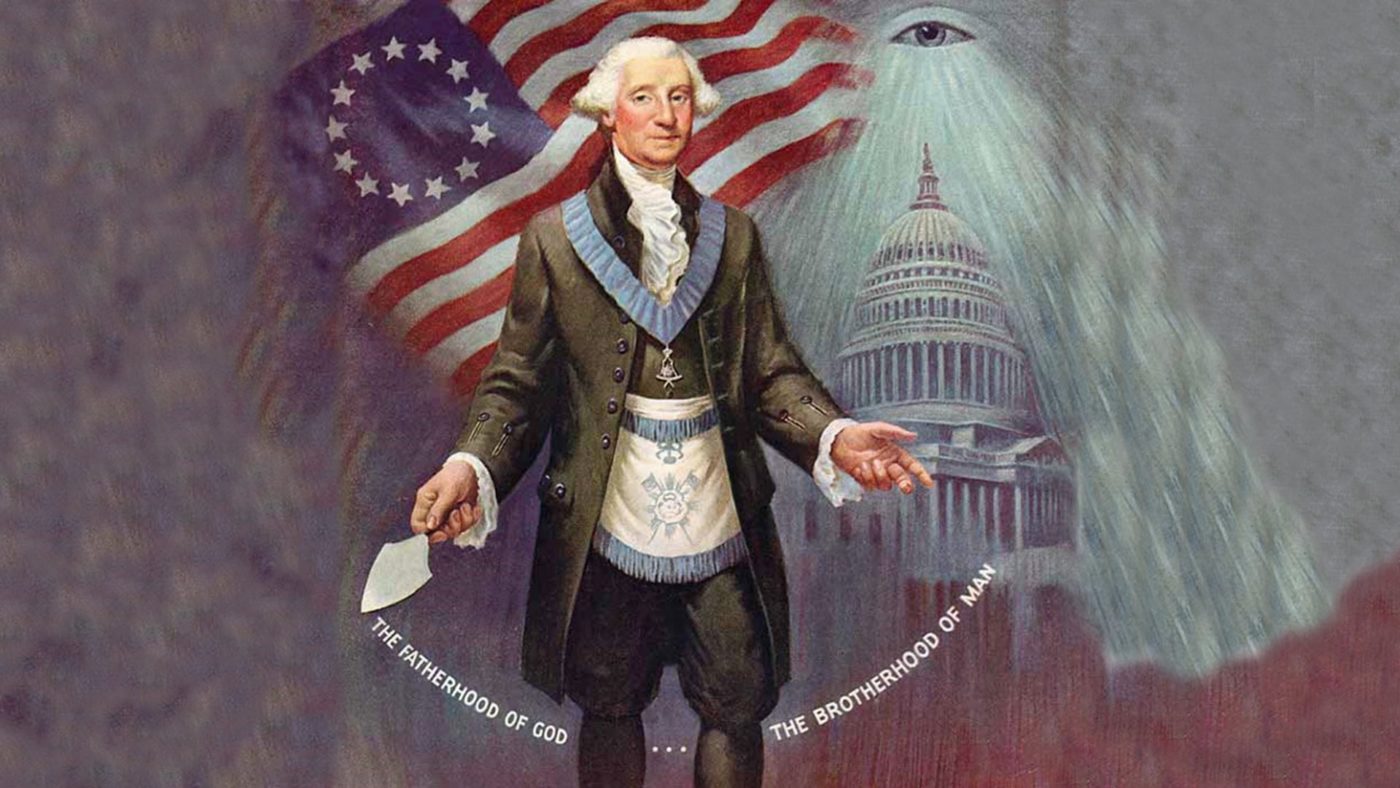 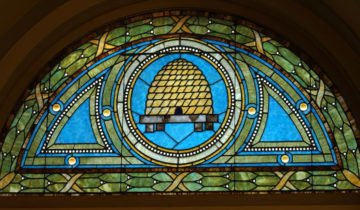 The Masonic Beehive and The Freemason’s Apron