If you study theology and history, then there is absolutely no way that you wouldn’t have heard about the King Solomon’s temple.

The building was commissioned by King Solomon himself, and at the time, it was thought to be the royal palace of God. The exact location is still unknown to this day, but its significance to both modern culture and freemasonry can’t possibly be overstated.

So, for those who might not know much about it, here are some significant facts about the Temple that will definitely raise an eyebrow.

Now, before we dive into things, it is important to point out that some details might not be so accurate. Some historians even debate whether the temple actually existed. So, just keep that in mind.

1. The actual size of the king solomon’s temple

Scholars and historians have debated over the dimensions of the temple. However, most people agree on this.

The Hebrew Bible suggests that the temple was first built in the fourth year of the ear of King Solomon, which was about 970 BC.

3. Who built the temple?

The building was bankrolled by King Solomon, but the Scripture reveals that the king solomon’s temple was built by eight thousand stonecutters and seventy thousand carriers.

4. The location of the temple

No one knows where the exact location of the temple is, but it is said to have been located in ancient Jerusalem.

Still, there isn’t any archaeological proof of the temple’s existence to this day. All we have to go by are the texts contained in the religious books.

5. How long it took for the temple to be built

Again, keep in mind that there is no accurate date to go by. However, the 1st Kings version reveals that it took eleven years for the temple to be built. However, some historians believe that it was constructed in just seven years.

As we’ve stated, there remains no solid evidence of where the location was located. However, experts believe that the king solomon’s temple was first built on Mount Moriah in 950-970 BC.

7. Did King Solomon keep the ark?

Many people believe that King Solomon brought the Ark of the Lord’s Covenant into the temple after it was completed. Some historians also claim that the king invited every Israeli to the temple and encouraged them to sacrifice their cattle and sheep.

In this ritual, the king said a prayer of dedication to God, asking him to make him ruler forever.

8. How the temple looked

Sadly, no one knows how the king solomon’s temple looked. However, some believed that it was built according to Phoenician design. Similar to this:

9. The temple in the history books

Other religious books apart from the Bible have also shed light on the temple. There are details in the Hebrew Bible and the Holy Quran (in Surah Al-Isra).

10. The temple’s links to freemasonry

The king solomon’s temple is also significant to Freemasonry.

Freemasons arte know to call their Masonic buildings or lodges “temples.” Their rituals also refer to King Solomon. Freemasons also work several degrees which are connected to the origin of the temple as well. They believe that it is a significant edifice that depicts man’s faith in God.

11. Did Hiram Abiff build the temple?

The Freemasons believe that the king solomon’s temple was built by Hiram Abiff, and a lot of experts agree as well.

Masonic degrees contain a tale about him, which begins with his arrival in Jerusalem and how he honed his craft.

Some people believe that the temple was also the palace of the king, and this isn’t true at all.

In fact, the temple was built next to the king’s palace. There are several unique things about it, such as a movable bronze basin, lampstands, and a golden tale for the bread of the presence.

If there is anything that we can gather from this temple, it is that Solomon spared no expense when building it. Apart from getting cedar wood for its construction, he also ordered the workers to build the foundation with hew stone. His goal was to attach the temple to the name of God, so that everyone will know His name and revere Him. 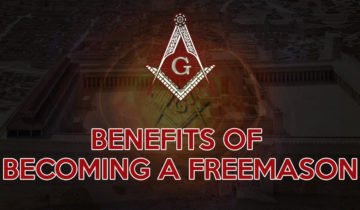 The Benefits of Becoming a Freemason 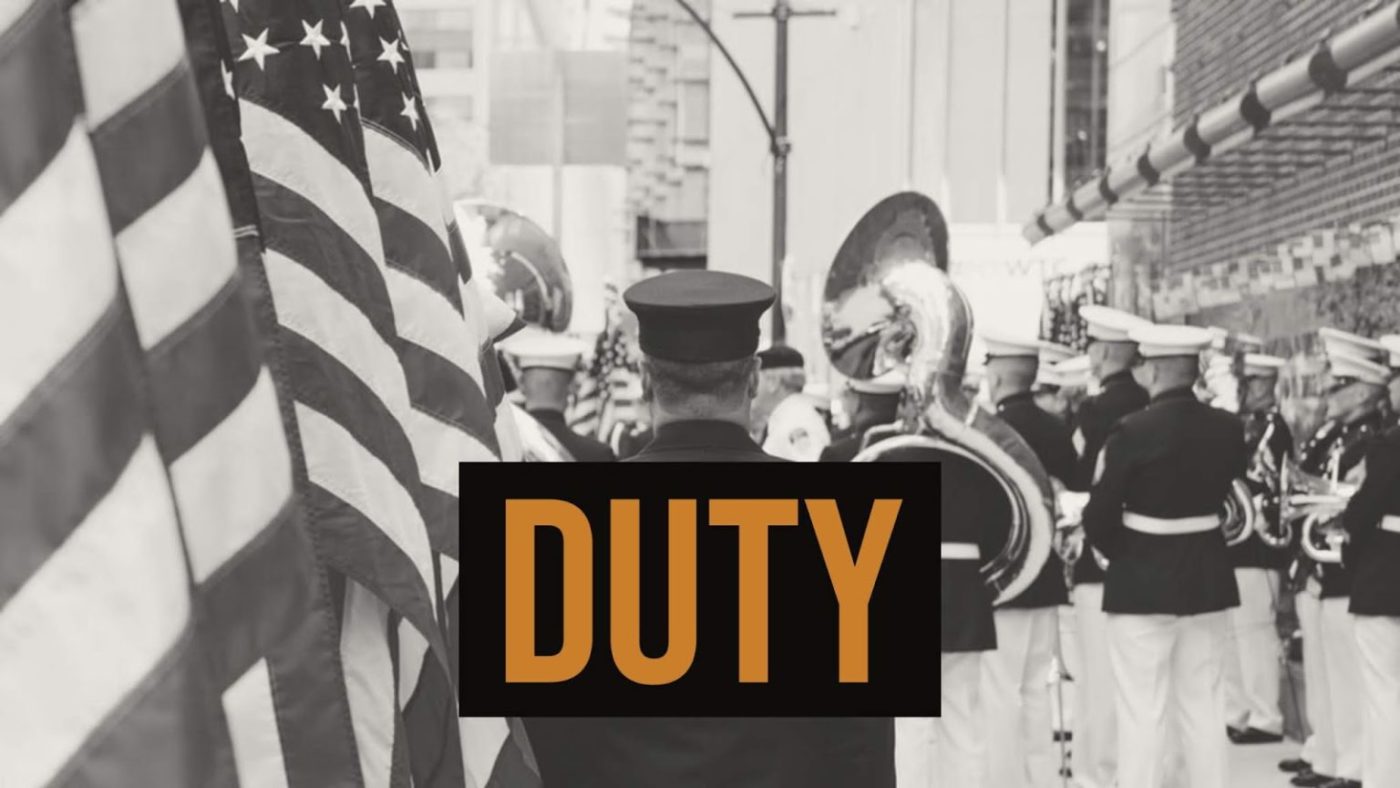